A message from Megan about the COVID-19 crisis.
Read

does telling the truth about pain mean you're being too negative? 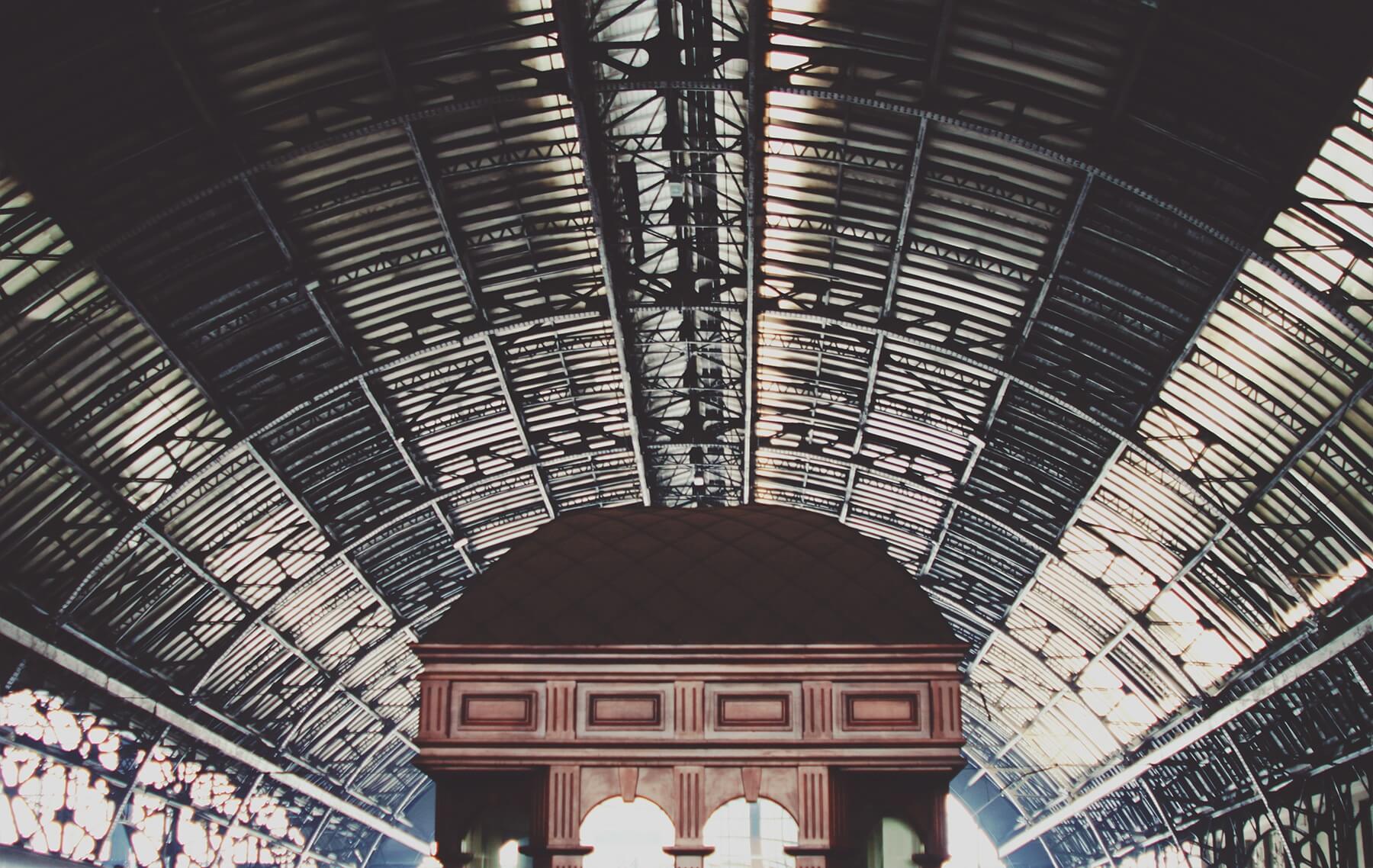 My friend Tim Lawrence wrote a post last week that went absolutely crazy online. In it, he rages at the pervasive platitude that everything happens for a reason. What a ridiculous, shame based, reductionist, horrible thing to say to anyone – let alone someone in pain.

The responses to Tim’s post have been overwhelmingly positive – from grieving people. In fact, the comments are clearly split into two camps: those in pain (who invariably say “thank you!”) and those on the outside of others’ pain (who invariably call Tim names, or question his intelligence, or point out how unevolved he is).

Why is it that when we speak the truth about what hurts, we’re deemed angry or too negative or not evolved enough?

We’ve got such a global gag order on telling the truth. We’ve got such resistance to hearing – really hearing – that there is pain in this life that can’t be made better. Some things cannot be fixed, they can only be carried.

When I open a new community space for the writing course, I’m always struck by the number of people who say, “this is the first place I can be completely honest about my grief.” When I talk to a grieving person on the phone, they very often tell me they haven’t found anyone who can really hear what grief is like for them.

Many of you have told me that rather than tell people their words aren’t helpful, you choose to stop speaking all together. When you stop telling the truth because other people don’t like it – that’s a gigantic, un-necessary injustice on top of your pain.

Personally, I believe in what the mystics call “holy outrage” – the anger that fuels truth-telling. It’s the anger that points out injustice and silencing, not just to make a scene, but because it knows what true community might be.

Holy outrage means telling the truth, no matter who gets offended by the telling. And equally important, it means doing so in service of more love, more support, more kinship and true connection.

Together, we can change this emotionally illiterate, shame-based culture that has so little capacity to say, “I acknowledge your pain. I am here with you.”  Together, we can make this life kinder, more compassionate, more gentle, for everyone – the lovers and the haters alike.

I’d love to see you in the writing course – where telling the truth is what we do. Together. Click here to join the current session. 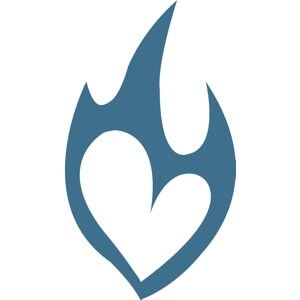 How about you? What’s your experience around truth-telling, silencing, and holy outrage? Where are the places you get to tell the whole truth of your grief? As always, I love to hear from you.